All You Need To Know About Containerization

The term ‘Containerization’ itself holds the word container which helps the end-user with its connotation.

It’s been defined as a process of packaging an application and its required environment in a single capsule. Rather its helps a developer to save time & effort by using the same source code for porting the application from platform to another. This concept is decades old but in 2013, the open-source engine Docker had an emergence thus the adoption of this technology happened. The studies reveal that by 2020 more than 50% of companies hasten the adoption of this technology. Docker is a popular tool used in containerization. But not every app is benefited with containerization.

DevOps can depend on containers to scale the applications and databases. They can add up new features by changing specific components without any restructure on software.

Virtual machines are getting older

Containers can run on multiple cloud platforms in an effective way. Easily accessible to the Operating system resources, even though its isolated in different containers. Thus the flexible quality of container leads to run applications efficiently.

Simultaneously we can run multiple applications in a single host. Testing and deployment can also be done as well.Programmers/developers can secure their host system from malevolent source with the help of container isolation, which results in improving the app security. This feature also helps programmers to deploy the applications without adding any additional dependencies. The method of isolation automatically limits the containers from communicating with unnecessary resources. Legacy apps can be properly used with the help of containerization.

While implementing containers using a docker hub, proper packaging can be ensured. It will also help to shift in any platform of our choice. Alike docker, the developer should make certain the code is in a cache. Using clouds like AWS or Rackspace or Azure will make the deployment easy.

Now it’s time for the CONS:-

Containers cannot be benefited from all applications. For a beginner, containerization is the finest option for creating a small cloud. Simultaneously, an experienced developer has to think twice before opting for containers for handling weighty projects, else they should thoroughly know the nub of containers before taking a thrust. Containers mostly divvy the kernel of OS and if kernel becomes vulnerable, the containers will be vulnerable as well. A poor network connection results in an inactive container. Perseverance of data storage is complicated. Containers work better for Linux environments rather than for Microsoft environments. Containerization is meant for building multilayer frameworks for one application in one container so monitoring containers need more effort then virtual machine which makes all applications to run in a single machine. The goal of finding the complexities related to containers is never meant to discourage enterprises and individuals from using it for the cons under weigh from the pros. The criteria are to be used with those complexities prior then deciding whether to migrate…

Containerization in DevOps – working together…

It’s been warmth when we work together in a single place and that’s what containerization of DevOps is meant for. When containerization gets combined with DevOps, advantages are shared with both developers and testers. They unite both business units to improve better in a very effective way with less cost & time as well.

As the World is getting more advanced, the demand for containerization is getting rapidly popular along with that DevOps gets the same popularity as well. Perhaps, the DevOps is considered to be the future of the Information sector. Nowadays the IT companies are looking to implement a DevOps mindset to their workflow.

The success of a business can be identified with its profit thus a company’s success depends upon the performance of the employees and turnover as well. This happens only when time and money are used in a very effective way, there containerization lend offer. Less time, less labor,less cost and so on…

Advantages of containerization in DevOps:-

Containerization is considered to be one of the Powerful Tool for simplifying DevOps.It’s considered to be DevOps friendly. For developers, the primacy falls on how it will help to reduce and eliminate human errors through they can save work hours. For eg: to avoid errors and bugs while transferring application codes from Linux to Microsoft office or from a desktop to a VM, containerization makes it easy by rolling up the application codes along with the dependencies, configuration files, and libraries required for it to run. So the development team can focus on the deployment of applications with efficient coding. On the other hand, the operations team can prepare containers with the backup of configurations.

The notable feature of containers is its efficient resource utilization.No wastage of resources can happen as the unused resources can be shared with containers on the same node. For eg: multiple containers are shared among other container layers like common libraries and bins. This expels an OS from overhead running within applications. As an outcome, it makes the container’s capacity smaller and they can start up faster. The average container size is far lesser than Virtual machines.

Compared to virtual scaling, no restart is required for changing the resource limits. Based on the current load, memory and CPU usage can be optimized by automation of vertical scaling of containers. It can run both in Linux and Non -Linux platforms. Containers are a better solution for microservices Architectural style too. For the deployment, faster development, and testing, a development team can use microservices to update precise areas of an application without smashing in it as a whole.

DevOps are empowered to easily deploy, manage and scale multi container-based applications in large clusters with container orchestration platforms, which indeed makes them not to worry about which server will host a particular container.

Disadvantages of Containerization in DevOps:

Containerization is not much supported for windows containers as considering Linux OS.it makes the DevOps a bit uneasy. When it comes to interservice authentication, network configurations, partitions and other concerns regarding network security, basic container technology won’t work out in ease.

Most of the templates are packaged by unknown third parties so beware of using container templates that are publicly available else it ends up at risk. Deliberately or not, fragilities can be added up to this type of container.

Only a skilled hand can avail of the benefits of container platforms so to avoid unexpected consequences.

DevOps!! Consider the need before implementation:

How to Secure the Apache Server? 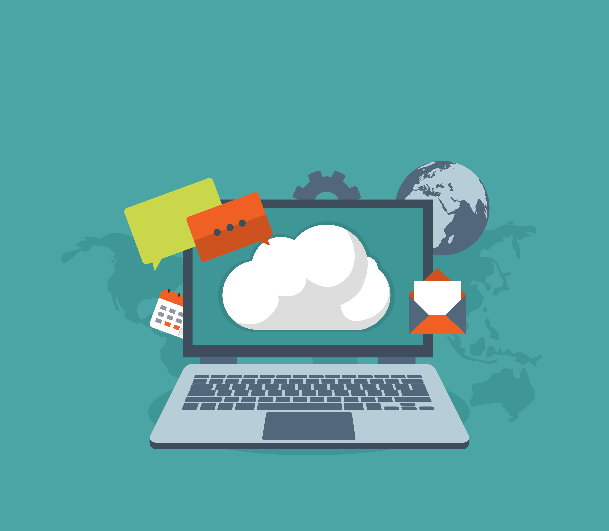 What are the Benefits of Cloud Computing? What is a Cloud Server Technology?

A cloud server is a logical server 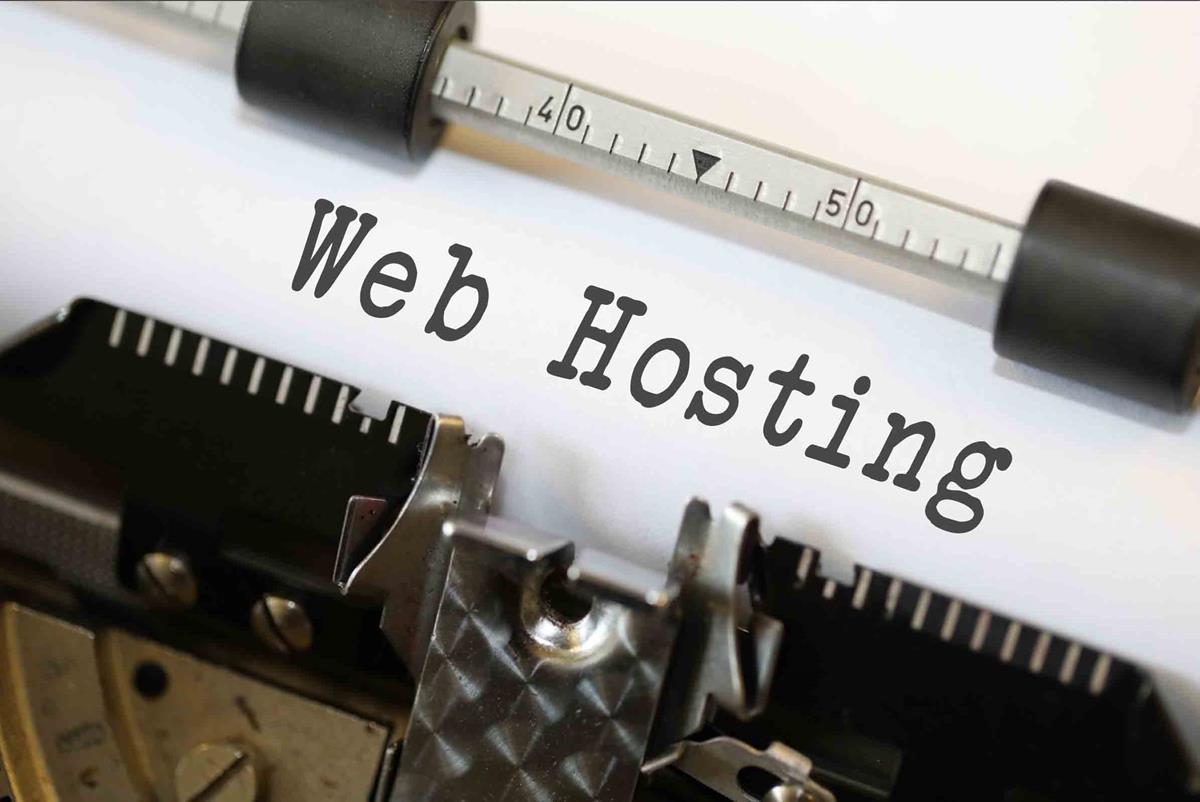 Web hosting is a term accustomed