How to check Apache server status in Linux?

How to check Apache server status?

Apache is one of the world’s leading HTTP web servers that are used mainly in Linux and Unix systems. It is ideally used to run various websites and web applications. It is easy to install feature makes it one of the most recommended application software of all times. Different methods and commands can be used to check Apache server status in Linux. There are basically three ways to do this. 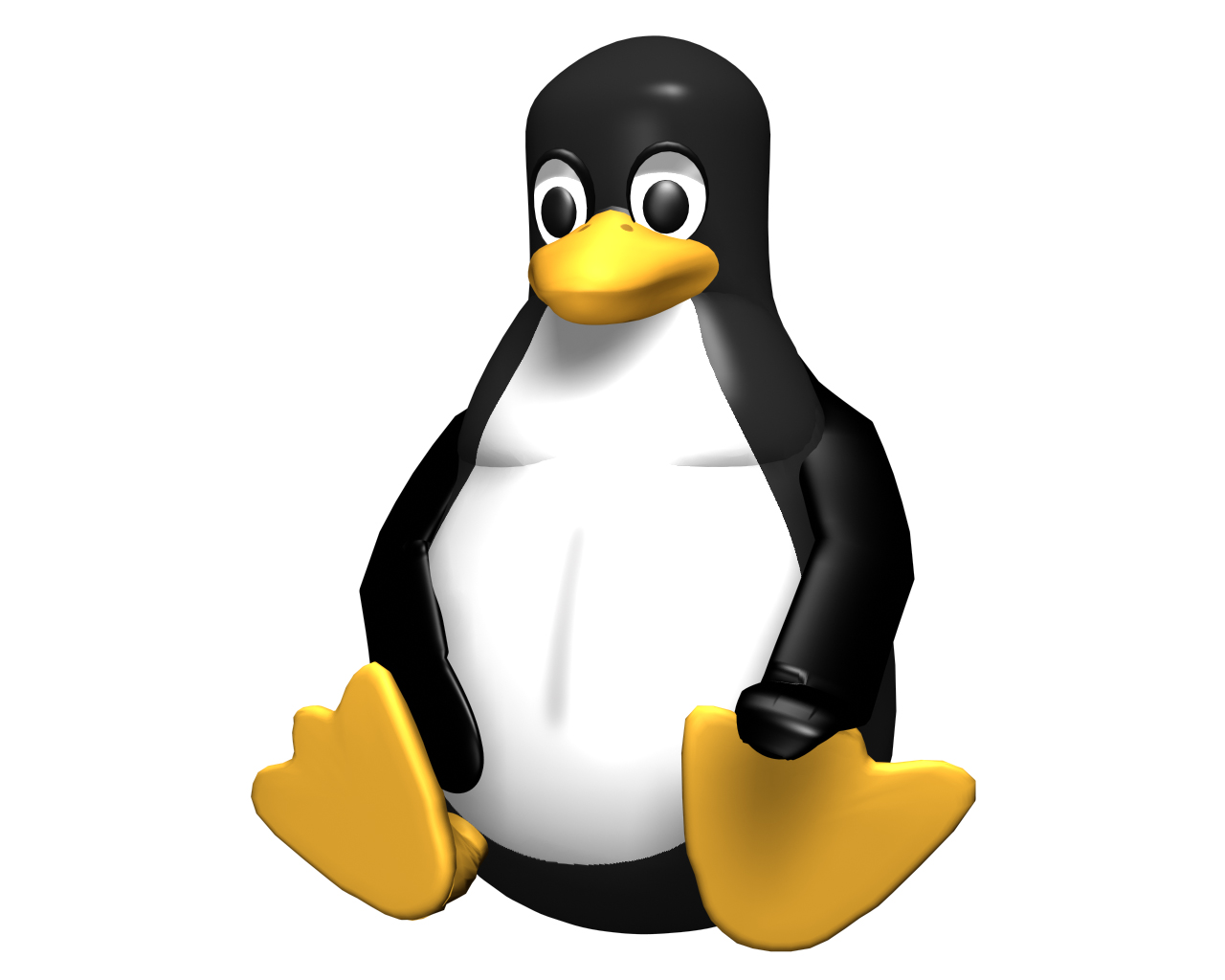 As the name suggests, this particular subcommand is used to inspect the status of the given service. The systemctl utility is a command that controls the systemd systems and its service manager. Systemd is a group of system management daemons and libraries that act as a substitution of system V init daemon. This basic command permits you to start, stop, enable, disable, view and even restart the system services. Systemctl command is an important tool that manages the following:

All these can be accessed through the web browser that works on an HTML interface. The Apache mod_status provides several details and data’s about the Apache Web server status that are very useful. Some of them include:

The installation of mod_status module is not a strenuous one as it is already enabled on Apache by default. The reports in it are also commented and the access to it is limited or denied. In this, an HTML page appears on the browser that usually shows the present server statistics in a very easy to read format. This feature is active on all servers through default. Alternatively, the server mod_status module needs to be enabled in the Apache configuration, if we need to view the server status details from a graphical browser.

Ps Utility displays information regarding the choices of all the active processes that run on a Linux system. It can also be used with grep command in order to check the uptime of the Apache service. The ps command chooses all processes that have the same end-user ID (euid=EUID), as the current or present user by default. Also by default, it associates the same terminal as its invoker. Besides these, ps utility also displays the following:

Apache server software claims to serve over 100 million websites due to its unique features. Hence, this free and open source server software is commonly used in Linux and other operating systems like Unix. The advantage of using Apache in Linux is that its features can be executed with different modules that are capable of extending the core functionality. If one finds out the solution to “how to check Apache server status in Linux” then operating this system would get uncomplicated.

How to check if a server is up and running or down in Linux?

What is a server accelerator card and why is it needed?