What is a server accelerator card and why is it needed?

General purpose CPU has its computation capabilities and limitations. Some additional hardware acceleration is used at times for performing some functions more efficiently. There are a certain set of devices that catalyses data communications, storage and retrieval, anonymization such as encryption/decryption, arithmetic operations, graphics, and Web page viewing. These are commonly referred to as acceleration hardware. Acceleration hardware can be a simple electronic circuit (can be termed as an IC), a printed circuit card (PCB), or a self-contained system. 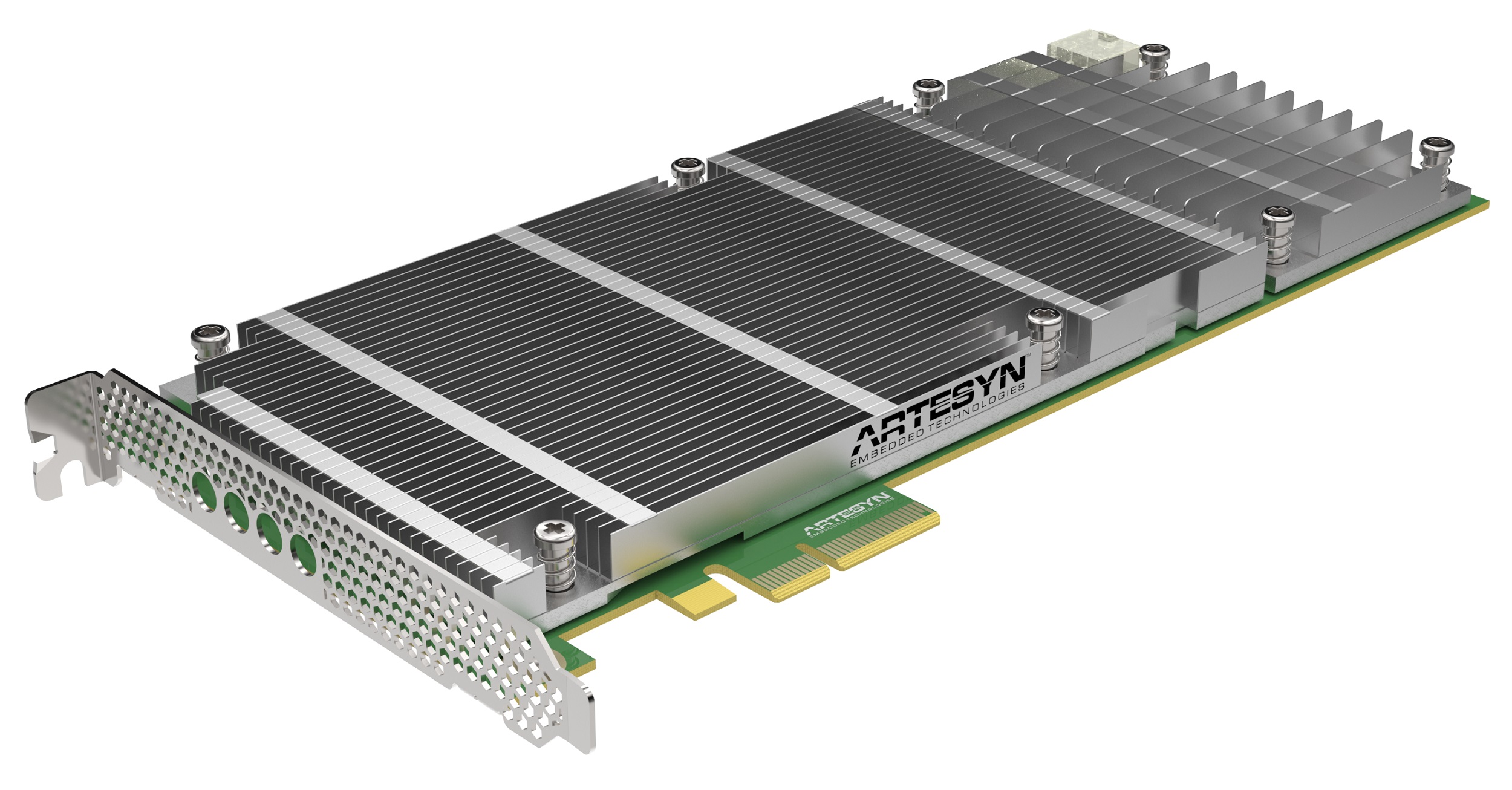 Different types of server accelerators are listed below:

SSL card establishes a secure encrypted data transfer between a customer and a server. The server which holds the card transfers all secure data to this card to reduce its processing load.

Normally, when a secure transaction is initiated, the website’s server sends its authenticity (issued by a certifying authority) to the client system to verify its authenticity. Once this exchange is complete, the secret key is used to encrypt all data transferred between the source and the destination to ensure that all critical information such as credit card details and personal information is protected. SSL card takes full control of this procedure and tremendously lessens the load of a server.

An SSL card is used to support various security protocols that include Secure Electronic Transaction (SET) and Secure Socket Layers (SSL). A software driver is loaded and the server gets ready to receive orders. The process of using an SSL card is much simpler and effective than purchasing extra servers. Extra cards can be installed based on the increase in the server’s secure transactions.

There are also additional appliances of server accelerators which are external units that have SSL cards installed within them. Such units are them connected to the server. A secure transaction is directed to the SSL acceleration unit for processing, as soon as it is detected. Such external units can be included and clustered together based on the necessity.

SSL utilizes RSA algorithm for validation and exchange of secure key between clients and websites. This algorithm is a mathematical process that includes two keys – a private key that is stored securely on the web server (or load balancer) and a public key that is available to all clients. The public key is enclosed in a digital certificate so that the client can verify the authenticity of the private key.

How to check Apache server status in Linux?

What is the difference between forward and reverse proxy server?