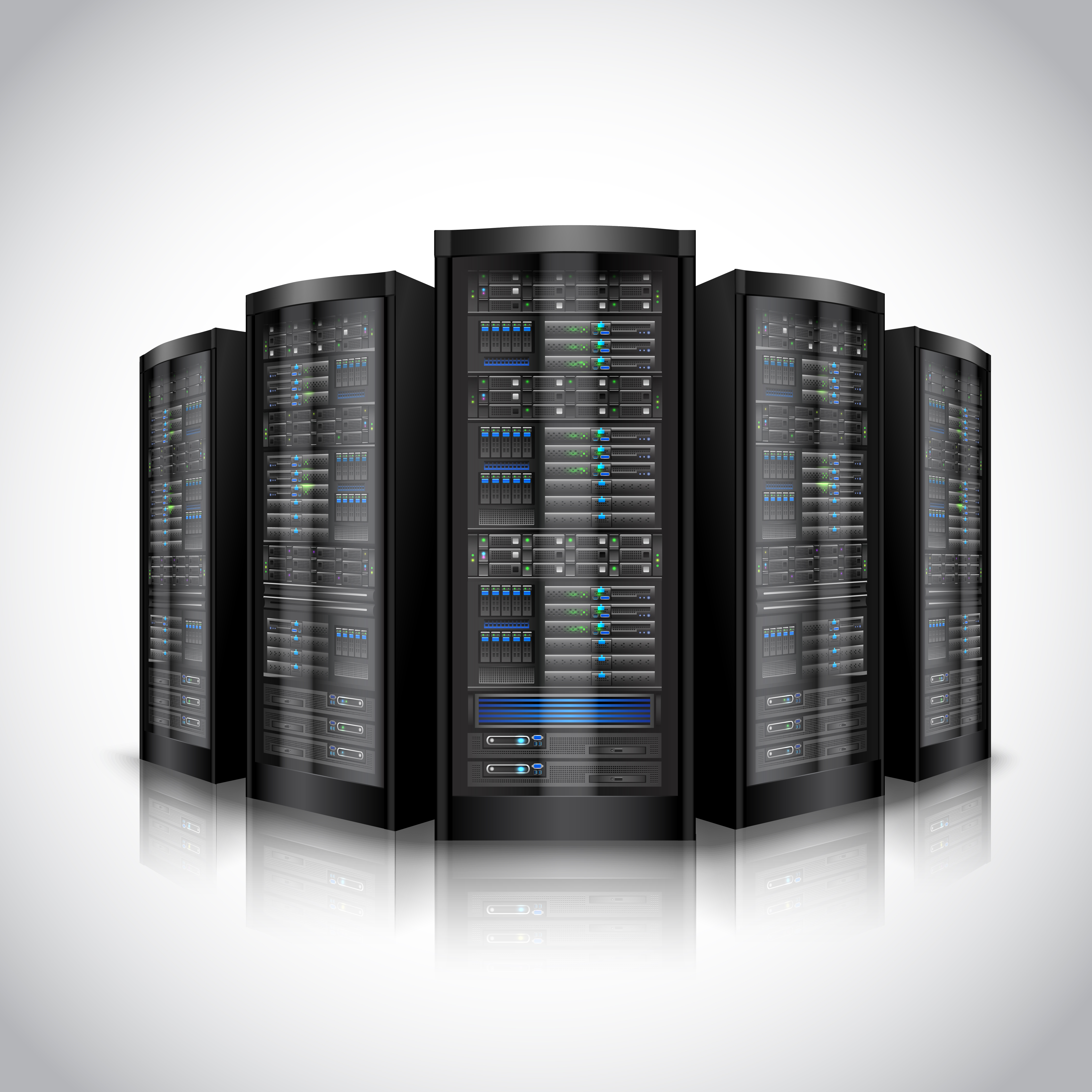 How To Speed Up Your Web Server

A web server can simply be explained as a computer program that allocates the web pages to the users in response to their request. It utilizes a Hypertext Transfer Protocol (HTTP) to serve the requested files which are forwarded by the HTTP clients from their computer. This method is an example of a client/server model. A web server is an indispensable component for all computers which host websites. One of the most extensively installed web servers is Apache. Another leading web servers are Microsoft’s Internet Information Server (IIS) and Nginx. Fast web sites are favored globally and even by search engines like Google.

Speeding the webserver is highly necessary for the acceleration and performance of all online operations. Slow servers result either from a temporary sluggishness due to an abusive process or from an overall slow down as a result of inappropriate management of resources. Hence the speeding up of the servers originally happens from tackling these issues by continuous monitoring of the performance and repealing the abusive processes and by periodic performance audits, track the reasons and tune the web server settings to eliminate the bottlenecks. The common techniques to speeding your web server include:

Steps to speeding your web server

By applying HTTP traffic managers to rewrite, redirecting or dropping the user requests with incompatible HTTP patterns, Traffic streamlining and managing bandwidth to smoothen the peaks of network usage and using Firewalls to block unwanted traffic.

A copy of the data is collected in a proxy server so that it can be retrieved quicker than retrieving directly from the server. Caching of the often requested files helps to speed up the web server, reduce the server load and save bandwidth. Cache-control directives can be used to manage the caching rules to speed up the webserver. Server-side caching can also be used where the usually accessed files are stored in memory for a rapid serving.

This can be made more manageable by using different domain names. By employing separate servers, faster management of static data is made possible without much memory usage thereby assigning more memory for managing resource intensive dynamic contents. Using other workarounds particularly when dynamic content also helps to enhance web server speed. To employ the complete cache of small and medium-sized files and to serve big files efficiently, separate domain names can be used to separate big files from small and medium-sized files.

5. Compiling application from the source

Optimizing the services and applications so that they get compiled at source rather from the generic binaries can benefit you improve the speed of your web-server.

6. De-activation of the unimportant services

De-activation of the not so important services is crucial to speeding your web server. There may be some services that are operating even when the server is in the resting state. Such methods would not only consume RAM but might supplement the CPU cycles as well. So de-activating the services that are irrelevant or aren’t that important it can further add to the speeding the server up.

Beyond the server that hosts your site, you can also use other networks of servers to reduce load times for your guests. When your site is hosted on a server, all users who hit it sends requests to that same server. This means that when your site undergoes high levels of traffic, the time it takes to process each request raises, lagging download times for all of them.

When you recognize that high-traffic times typically give a ton of growth potential for your company, this is far from perfect. Moreover, for users who are actually considerably away from your server, load times are higher because the information has a more distant extent to travel, even when you aren’t enduring lots of traffic.

A CDN, or Content Delivery Network, can benefit you to reduce these issues. With a CDN, you cache your site on a larger worldwide network of servers. When a user’s browser requests files from your site, that request is routed to the nearest server.

For instance, if a user from India hits your site, their browser could download files from a nearby server. The contents that the user receives is identical but can load much faster than it would if their browser were assigning requests to a server that was geographically much remote. This reduces loading delays and latency problems that users found far from hosting servers often experience.

Grouping of several internet servers after a load balancer so that they operate as a sole unit adds in speeding the server. Load balancing leads to efficiently allocating incoming network traffic over a group of backend servers, also recognized as a server farm or server pool.

Current high-traffic websites must serve a huge number of concurrent requests from users or clients and deliver the correct application data, text, images, video, or all in a high-speed and secure way. To cost-efficiently scale to join these high volumes, modern computing best practice usually demands to add more servers.

A load balancer functions as the guard remaining in front of your servers and routing client requests across all servers able of achieving those requests in a manner that maximizes speed and potential utilization and guarantees that no one server is overworked, which could deteriorate performance. If a single server goes down, the load balancer redirects traffic to the rest of the online servers. When a new server is combined with the server group, the load balancer naturally begins to send requests to it.

Web server accelerators are applied to lessen the amount of time it takes on the server-side for users to reach websites or web applications. While web client accelerator software focuses on client-side enhancements to connection speed, web server accelerators concentrate on promoting connectivity at the web server or application server front. They focus particularly on how traffic comes into those servers and further increase server response time with techniques like compression, HTTP optimization, and SSL/TLS offloading. This software serves to maximize the end-user experience with websites and web applications, as well as helps to decrease stress on web and application servers.

By adding more disks, RAM, etc. to the system is also an alternative to increasing the webserver performance. Web servers are not accepted only for serving the World Wide Web. They are also used in appliances such as routers, webcams, printers, etc. which serve only a local network. So it can be employed as a part of a monitoring system and no additional software has to be installed on a client computer but only a web browser is needed. I hope you all understood the basics of speeding your web server!

Are you stressed out thinking about the server-side Processing? Have you ever wanted someone to care about it? Install ApacheBooster just like you hire someone to do the job and see how your web server is speeding up!

All You Need To Know About Containerization

There has been a tremendous rise 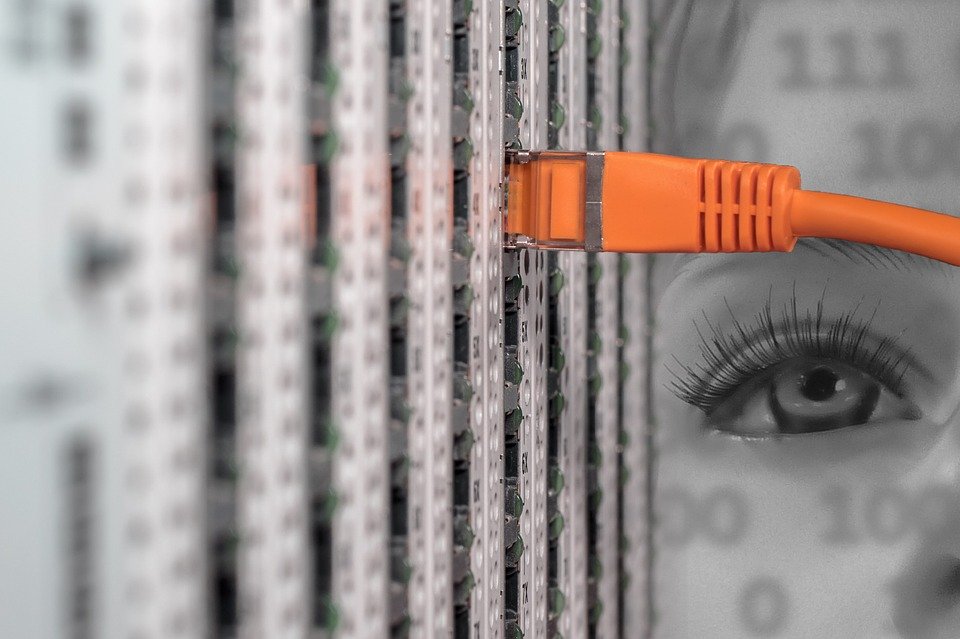 Why Is Server Response Time Important To Websites During Covid-19

Server response time has a key