When someone tries to access a website and due to certain reasons the site doesn’t get displayed then we say it has servers crash, also known as server down. The server is just a hardware with a lot of software program containing list of codes necessary to make the websites / data’s available to users. When the server gets down it prevents the users from accessing it due to a large queue. The website is no longer displayed. Imagine bulk of people trying to get into the small doorway, thereby blocking others as well who is recently approaching the gate. 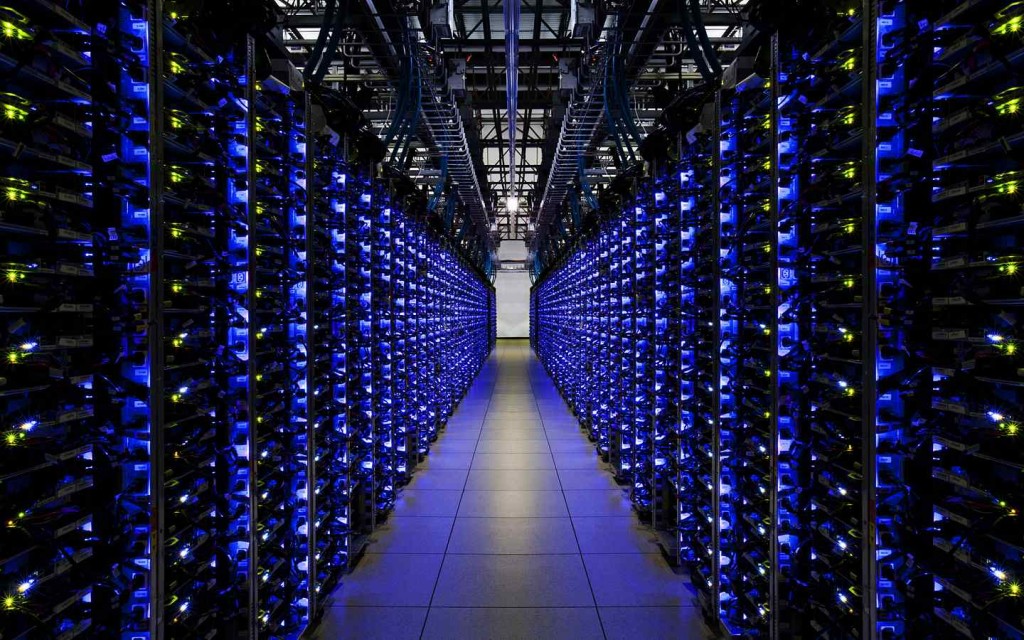 When somebody owns a website and gradually the graph of his visitors keep on increasing, the server crashes are common in that case, and it is part of business. The term “server” is given to those PCs which tend to keep certain kind of information and serve them on request as and whenever needed. Internally servers contain several lines of codes to accomplish that and a plenty of memory space. This is how the normal desktop computers, laptops, tablets, etc. are differentiated from a “Server”. Some people mistakenly think that the website has crashed but the issue is with the server and not the website.

If you find any of these issues your server would be termed as down or crashed. Some of the possible causes of this are – network problems, configuration error, system overload, hardware problems and backups.

1. Network problems – Whenever users try to open a specific website they are not able to do so because of the slow Internet connectivity. So, in such a case this is not the fault of servers but rather at the client’s side.

2. Configuration error – Bugs are also found due to wrong technique of configuration. One must always have backups so as to avoid scenarios like permanent deletion due to manual mistakes. The server needs to be configured again with the help of those who are experienced in handling bugs.

3. System overload – Imagine your website all of a sudden gains popularity which is indeed a good news and a nightmare at the same time. Good news is because finally your business is about to grow and a nightmare because your server no longer is able to handle the growing attention of users, ultimately leading to crashes.

4. Hardware problems – Those who are new to business and own a website(s) for the first time think that it is the RAM, processors or hard disk that is causing the problem but this is not so. If it was true every website would be running absolutely fine. The more you provide the memory space, it will always seem low since there is no limit for the popularity and number of individuals who try to access your site. Only the disk drives are the culprits. These fail sometimes that cause the problem.

5. Backups – It is important to always keep a backup but at the same time it causes troubles of sluggishness because significant amount of CPU gets consumed. The server may also get frozen. You will need technical assistance in this case to fix this issue as well in advance.

6. Overheating – Overheating can hamper the server’s functioning and can lead to crashes. This is why server rooms are kept in a highly air conditioned room.

How to know if the server has crashed?

1. Keep the server room cool as possible and locked. Do not let the dust enter inside. Cooling is to be done with the help of redundant A/C especially designed for computers. Do not let the temperature exceed 77 degree F.

2. In case you have more than 1 server you must always keep them in a row so as to pass the cold air from front to back. That means the air will enter from front and expelled at the back.

3. Maintain the cleanliness of the servers. The dust particles may contribute in overheating therefore timely cleaning is necessary. Also while cleaning do not be so harsh on the system servers, else the wires or plugs may get disturbed and the server may stop receiving the electricity.

4. Always remember to insert the blanking panels in between on server rack to block the surrounding air completely.

5. In order to lower the amount of heat being produced, consider virtualization. This process is a virtual (not real) version of something that could be storage space, network resources, OS, server, hardware platforms, etc.

6. Keep the backup of everything since during emergency cases like fire or floods everything would be lost permanently and that would cost you for life. 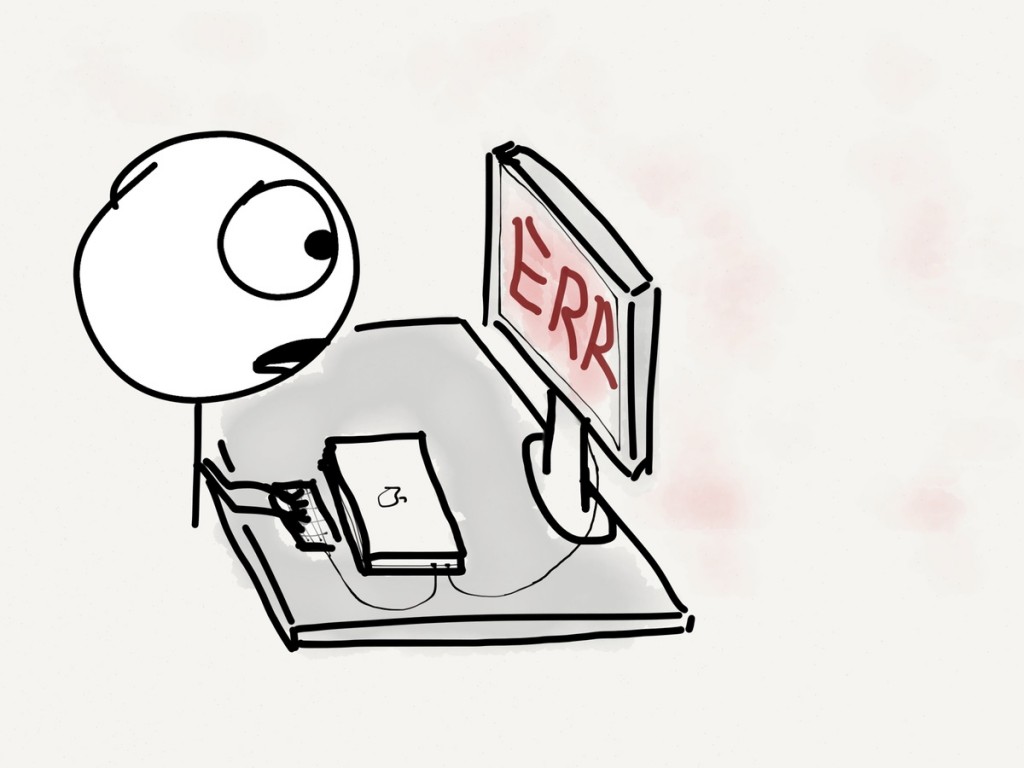 If the computer is made part of group of cluster then in that case if its “friend” computer goes down the cluster is able to handle that. Every computer in the cluster group is the mirror image of one another and they divide the work among themselves. Since these work together as one whole system, anything goes wrong go unnoticed and the slowness is negligible.

Do not get panicked if your system goes down. It happens at times. Even popular websites like Facebook, Google, Twitter, YouTube, etc. faced that and might again face in the future. YouTube server used to crash after every 10 minutes. There is always a fix to every problem. So, always remember that those sites that are handling millions of users can tackle that, why can’t your website?

What is Ansible Platform?