What is server latency and why is it important?

The amount of time it takes for a message to travel across a system is called latency. Latency depends upon the speed of the medium that is transmitted. In terms of web performance, latency can be considered as the time taken for a packet data to travel from one destination to another. In order to receive and process such request, the host server takes a certain amount of time, and this is called server latency. Tackling latency has the top priority when it comes to performance industries, as low latency is the sign of a good network performance. High latency can slow the page down which in turn affects the performance. It is the bandwidth and latency combined that determines the speed of a network. 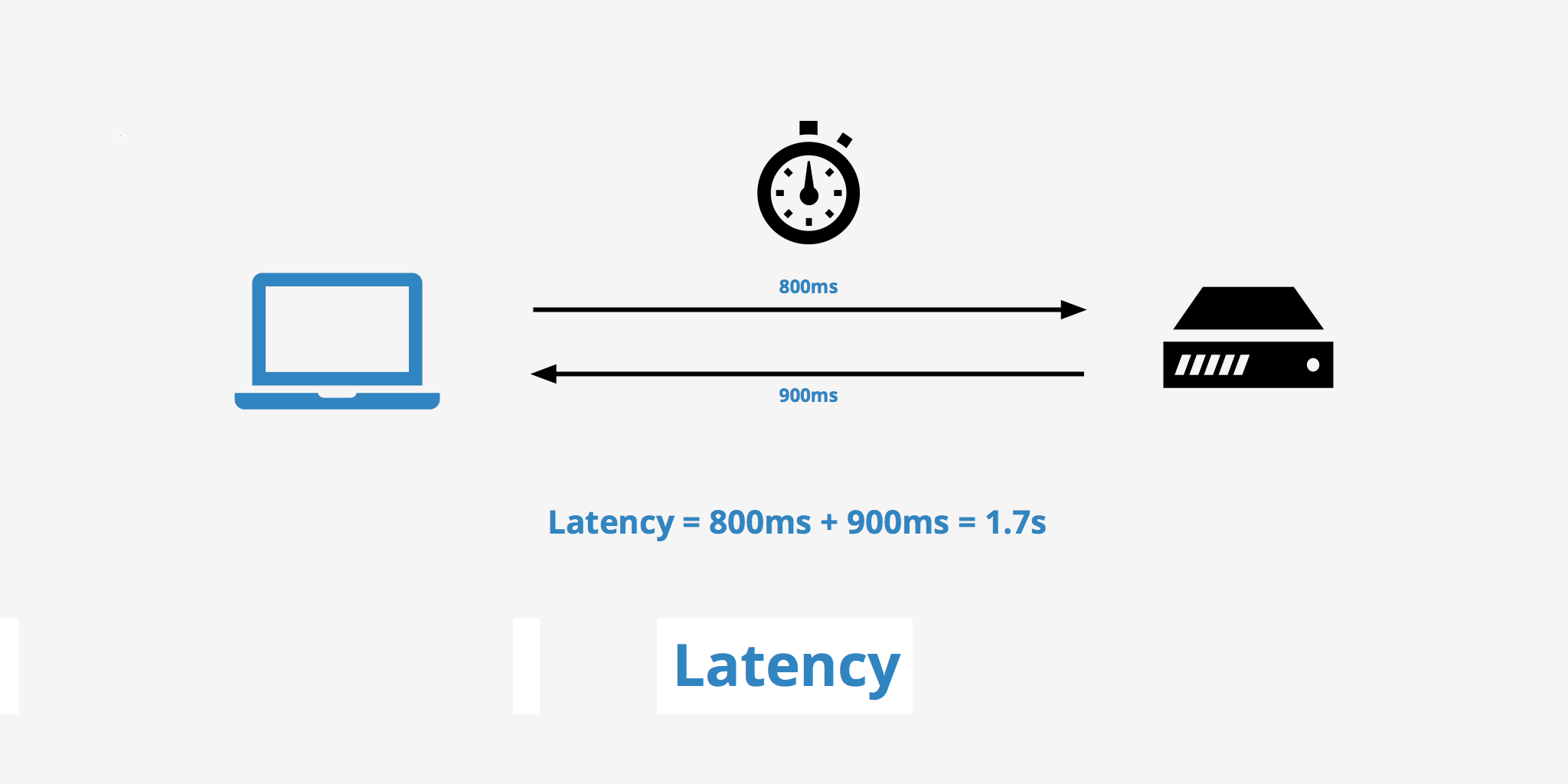 Server Latency can be measured using several methods, such as mentioned below:

Server latency is very crucial when it comes to different areas of computing where instant response is needed. One such area is the online gaming. For online video games, latency is measured in units called ‘ping’. The amount of time taken by the gaming device to send the needed data to the server and to receive it back is called Ping. A low latency is necessary while playing online games for better user experience.

A high latency may create several complications among the players including appearing and disappearing of fellow players. For games like racing, where timing is everything, latency plays a major role. High latency while playing such games causes time lags, thereby making the game less desirable and less enjoyable. Regular online gamers expect less than 50 ms of latency for their gaming sessions to be more fun. Having a fast internet connection may help keep the latency low.

Server latency is extremely important when it comes to loading web pages, especially commercial websites. Most websites usually have several factors like images, CSS files, etc. To access these objects, the browser has to make several requests to the website’s host servers. If latency is slow for processing this request, the page will automatically slow down and user experience will be compromised.

To summarize, High Latency is an issue present in all internet connections and networks, usually creating user dissatisfaction, thereby affecting productivity. How it affects can vary from one application to another. However, there are several ways of reducing it, including upgrading the computer (hardware and software), reducing server and user distance, and so on. Regular Latency checks can be done to keep it low. The latency of just a few milliseconds can improve or hamper performance.

What is code optimization and its types?