What is server clustering and how does it work?

A cluster as the term implies has two or more computers working at the same time. Each computer involved in a cluster is called a node and has its own properties like hard drives, RAMs, CPUs etc. Though each server cluster has its own resources, it is displayed in the network under one host name and has only a single IP (Internet Protocol) address.

Importance of a server cluster

The main advantages of setting up a server cluster in an organization are threefold:

Server clusters cater to availability by providing various applications and services to clients in order to meet the uptime goals of their organization. A server cluster can provide reliability by contributing fault tolerance in case of a failure in the system by getting rid of the particular point of failure through redundancy. Scalability is the ability of a network for future growth. 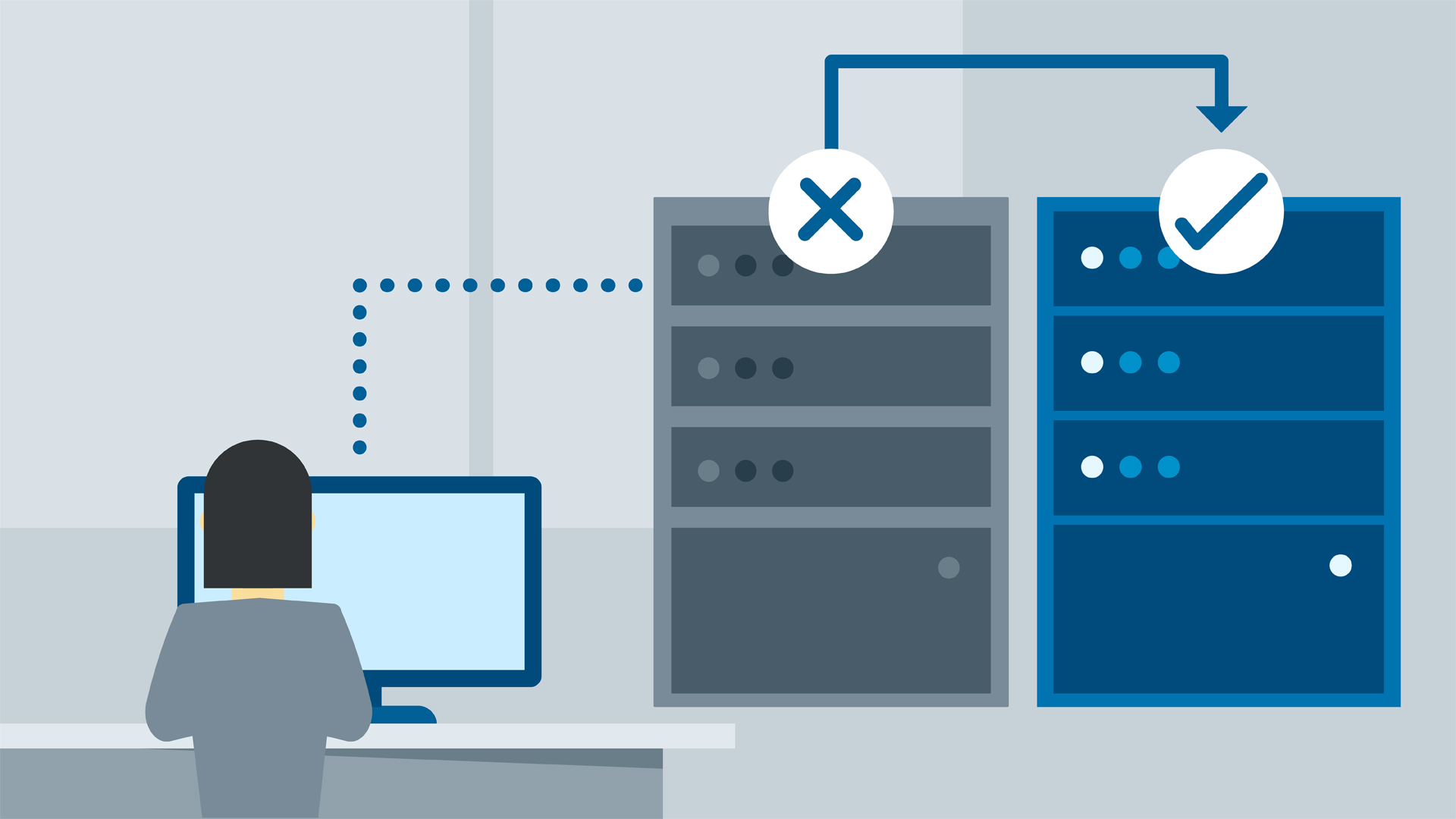 How does server cluster work?

Server clusters work well for applications that cannot be allocated among multiple servers. Each server included in a server cluster is said to own and control its local devices. Each server also maintains a copy of the particular operating system, its applications, and services that are engineered by the cluster. Every cluster has common devices like disks that are in the common disk supply. A connection media that can provide access to these discs, etc. are also possessed and controlled by one server at a time.

In a server cluster, only one node will be operating at a time. The reason is that each node receives its updates separately. The other nodes are usually kept in a stand-by mode. If any active node happens to fail, the other stand by nodes will take over immediately. This process is possible because all nodes in a cluster are attached to a shared storage system. This shared storage system used by the server clusters is called a quorum. It is said to be the data base configuration of the server cluster. The quorum resource usually contains data like information on cluster configuration, and it keeps a record of the current changes done to that configuration.

There are three kinds of server clusters. They are:

Many organizations these days are choosing server clustering as a medium of increasing their server’s uptime. Server clusters are constructed in such a way that the servers included in the cluster can function together. This helps in protecting data, and other applications and its services running even if a server fails to work on one computer. However, server clusters have to depend on IP based network technologies to function.

What is client-server architecture and what are its types?

How to emergency restart or reboot or shutdown Linux servers?