What is Firewall? Types of Firewall | How do they prevent a system?

A firewall is a network security system that observes and manages incoming and outgoing network traffic based on planned security rules in computing. A firewall typically authenticates a boundary between a committed internal network and untrusted outside network similar to the Internet.

Firewalls can take various modes, from dedicated appliances to software that operates on general-purpose servers, or as part of a multi-function security device. Usually, the firewall has two network interfaces, that is, one for the external side of the network and one for the internal side. Its objective is to restrain what traffic is permitted to cross from one side to the other.

Firewalls can block traffic meant for selective IP addresses or server ports as the most basic level. Typically, companies set up their firewalls to pass incoming connections to port 80, which is the standard port for usage by Web servers. This enables visitors to arrive at a corporate web site but “untrusted” traffic expected for some other port would be refused access.

Untrusted means the source of the traffic is anonymous. Employees of an organization who have proper credentials, such as a username and password, would be permitted access via a secure connection, normally that is a virtual private network.

Traffic from the trusted inside of the network would be permitted to cross the firewall and connect to the Internet, letting users engage services such as email and FTP.

When configured accurately, firewalls also grant protection against threats for example DOS (denial of service) attacks. DOS attacks happen when an invader attempts to barrage a corporate web site with plenty of traffic, so much so that it draws the web server down and, possibly, supports the intruder to break into it. From there, the trespasser may be able to obtain other network resources. 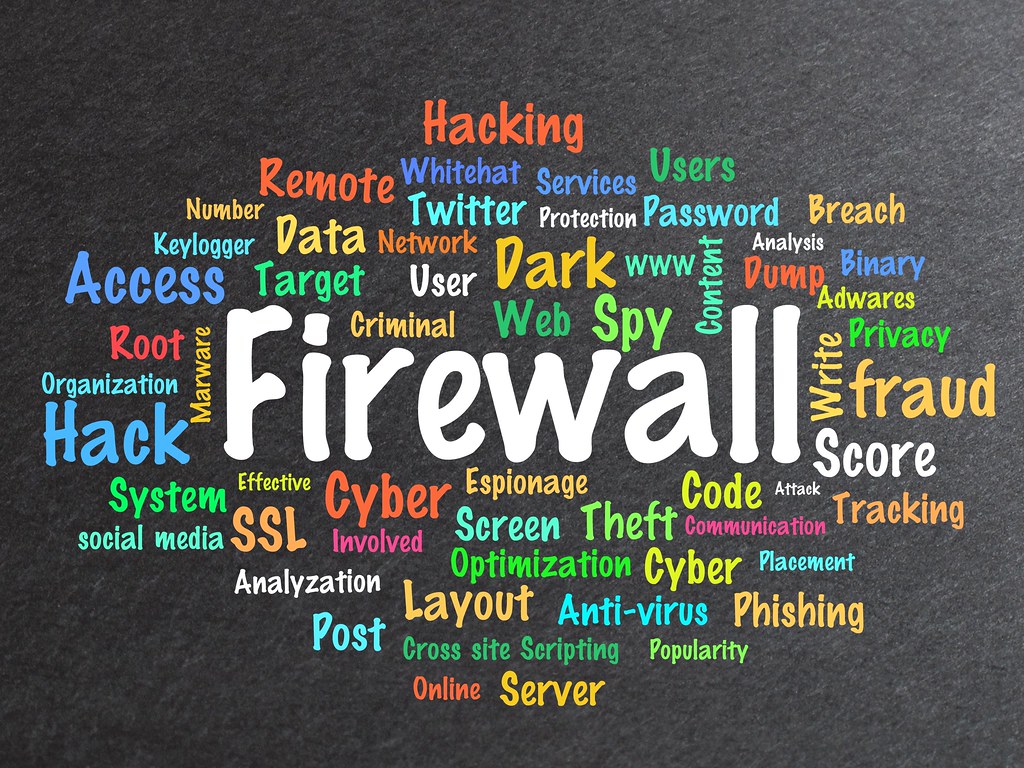 One of the main difficulties that companies face when striving to secure their sensitive data is gaining the best tools for the job. Even for a basic tool such as a firewall, many companies might not have a clear conception of how to find the right firewall for their requirements, how to configure the firewalls, or why the firewalls are essential, let’s see.

The initial action in obtaining the right firewalls to guard your company’s data is to understand what kind of firewalls there are. Right now, there are five different types of firewalls classified according to their architectures, they are:

This is the oldest type of firewall architecture. Packet-filtering firewalls primarily build a checkpoint at a traffic router or switch. The firewall works a simple check of the data packets getting through the router, examining data such as the target and origination IP address, port number, packet type, and other surface-level information without loosening up the packet to examine its contents.

If the information packet doesn’t win the inspection, it will be withdrawn. The great thing about these firewalls is that they aren’t very support-intensive. This implies they don’t have a large influence on system performance and are comparatively simple. However, they’re also relatively simple to bypass compared to firewalls with more strong inspection capacities.

Being another simple firewall type that is intended to swiftly and efficiently allow or disallow traffic without using important computing resources, circuit-level gateways work by checking the transmission control protocol (TCP) handshake. This TCP handshake check is created to make sure that the session packet is authentic.

These firewalls do not check the packet itself even when they are exceptionally resource-efficient. So, if a packet hold malware, but had the best TCP handshake, it would pass right through. This is why circuit-level gateways are not adequate to defend your business by themselves.

These firewalls join both packet inspection technology and TCP handshake affirmation to build a level of security greater than both previous architectures. Nonetheless, these firewalls do put more of a stress on computing resources as well. This may lag the transfer of legitimate packets opposed to the other solutions. Stateful packet inspection is also called to as dynamic packet filtering, is a security feature often involved in business networks.

Proxy firewalls run at the application layer to filter incoming traffic within your network and the traffic source. Therefore, the name application-level gateway is apt. Rather than allowing traffic connect directly, the proxy firewall first sets a connection to the source of the traffic and examines the incoming data packet. This analysis is comparable to the stateful inspection firewall in that it examines both the packet and on the TCP handshake protocol.

However, proxy firewalls may also work deep-layer packet inspections, checking the actual contents of the information packet to validate that it holds no malware. Once the inspection is complete, and the packet is authorized to join the destination, the proxy sends it off. This generates an extra layer of separation between the “client” that is the system where the packet originated and the individual devices on your network, covering them to create extra anonymity and shield for your network.

If there’s one disadvantage to proxy firewalls, it’s that they can build notable slowdown due to the extra steps in the data packet transferal process.

Many of the lately issued firewall products are being promoted as “next-generation” architectures. Still, there is not as much consent on what makes a firewall truly next-gen.

Some basic characteristics of next-generation firewall architectures involve deep-packet investigation that is by checking the original contents of the data packet, surface-level packet inspection and TCP handshake checks. Next-generation firewalls may incorporate other technologies as well, such as intrusion prevention systems (IPSs) that operate to stop attacks automatically upon your network.

The concern is that there is no much interpretation of a next-generation firewall so far, so it’s necessary to check what special capabilities such firewalls have earlier by investing in one. 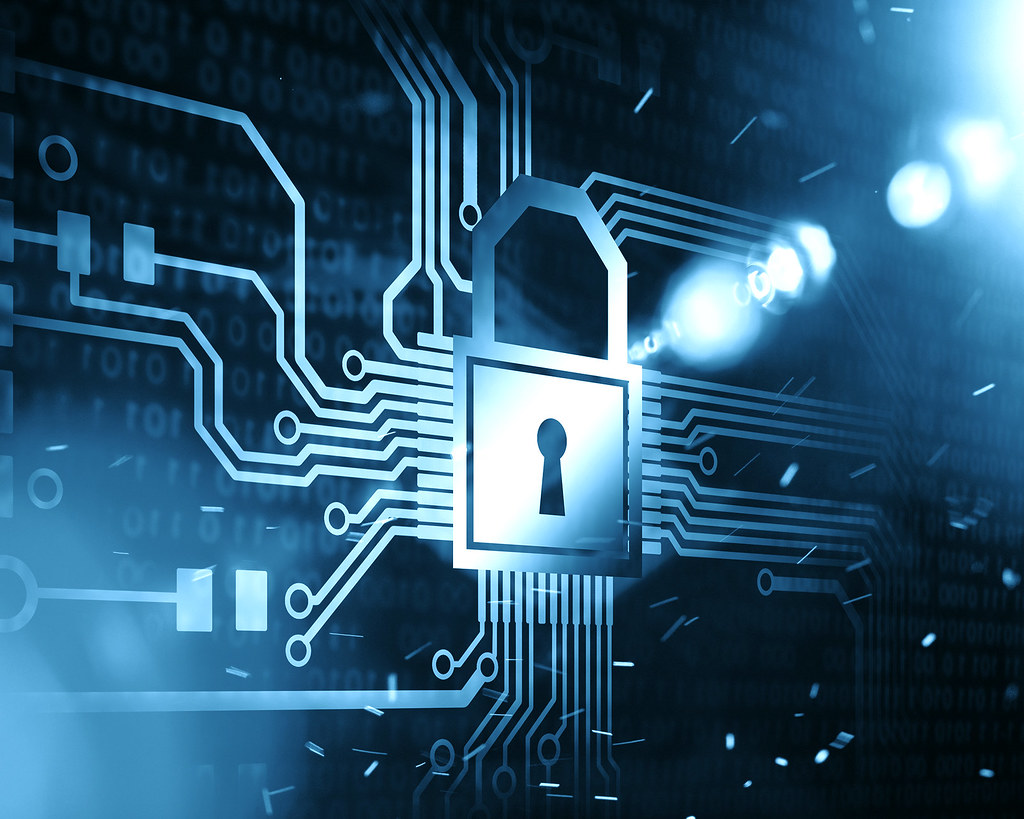 How does the firewall protect the system?

A firewall is devised to restrict unauthorized access into or from a private computer network. Firewalls are also often used to prevent unauthorized Internet users from obtaining private networks connected to the Internet (for eg: Intranets).

All messages enrolling or leaving the intranet pass through the firewall, which inspects each message and obstructs those that do not meet the defined security standards. You need a firewall to guard your private information from those who are not approved to access it and to protect against malicious users and accidents that arise outside your network.

One of the most essential elements of a firewall is its access control characteristics, which differentiate between safe and dangerous traffic. Packet layer firewall reviews network traffic at the transport protocol layer. Circuit level firewall verifies that packets are either connection or data packets. Application layer firewall guarantees valid data at the application level before connecting. And Proxy server stops all messages entering or departing the network.

In the real world, threats have grown over the years and firewalls have evolved to deal with the issue. While it is still probable to buy packet only firewalls which are not recommended for business use. Security against combination threats is best administered by firewalls which combine all of the above elements.

Particular functions executed by firewalls are, for instance, Gateway defense, Carrying out defined security policies, Separating activity within your trusted network (the Internet and your DMZ), Covering and preserving your internal network addresses (NAT), Summarizing on warnings and activity.

Though a firewall will not provide you with full security and make you perfectly safe online. It is one of the first orders of defense, but will not shield you 100%. That’s why an internet security software suite comprises many other pieces of software as well.

What is Amazon S3? What are its advantages over others?

What is server security? What are the measures to protect servers?