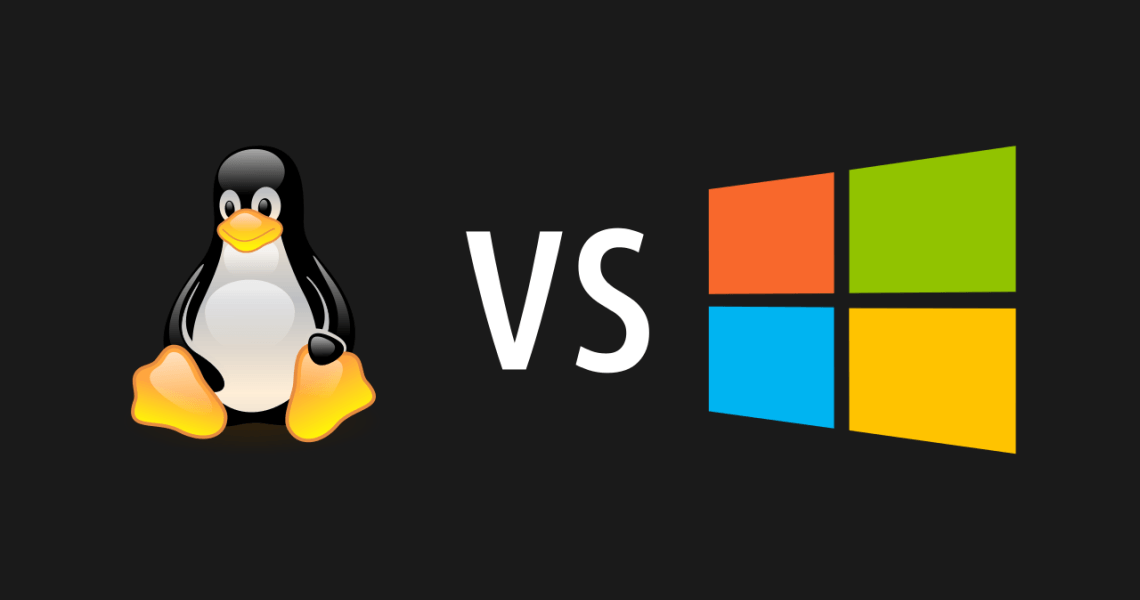 If someone has a plan to start a business, they aren’t sure about which server would prove to be best. Windows is a user-friendly option and wouldn’t take much time-investment to get installed, but again it is costly. Linux isn’t a costly affair, but one must know how to install it thoroughly and all kinds of issues that might show up in the middle. Else they would end up in hiring a strong customer support (which a person is going to hire later, anyway), and that gets expensive even during the start-up. It is important to know the difference between Windows and Linux web server, else it would negatively affect the start-up business, sooner or later if the traffic increases.

There are many kinds of features that are platform specific, whether one is using Windows or Linux server in order to manage the website(s). Depending upon the requirements, one must know which one would be more suitable. Following is the detailed comparison of Windows and Linux Web Server that one must consider before proceeding to begin:

1. Safety – Linux is best known for its security as compared to Windows servers. Linux (previously called as Unix) was designed specifically to be multiuser OS. Therefore, only the (root user) administrator has the right to access everything, and a few other users have the limited privileges in order to access the kernel or each other. Linux does get attacked by malware and viruses at times, but that case is rare as compared to Windows where threats likely occupy it more.

Also, Windows can hide the files from the Sys Admin, whereas in case of Linux, the system administrator knows literally about each existing file clearly and can control everything.

2. Hardware requirements – The Windows systems always require having an upgraded hardware after a specific time interval in order to accommodate to its forever increasing (and upgraded) software resources. On the other hand, Linux is flexible and easily scalable, no matter how many processors it has or what kind of machine architecture it uses.

3. Stability – Most people who are familiar with the Linux servers will agree that it has the capability to run for many years without showing any failure or crash. Most businesses would face disastrous consequences for even the slightest of downtime, and even if those are small to medium-sized ones.

Linux can deal with a huge number of processes running simultaneously or all at once without impacting anything. Windows has slow performance in this regard. Windows is also needed to get rebooted and restarted once in a while that causes downtime. Although Windows servers have improved with time, it still has a long way to go. The Linux does not get affected if any sort of changes in terms of the configuration are done. 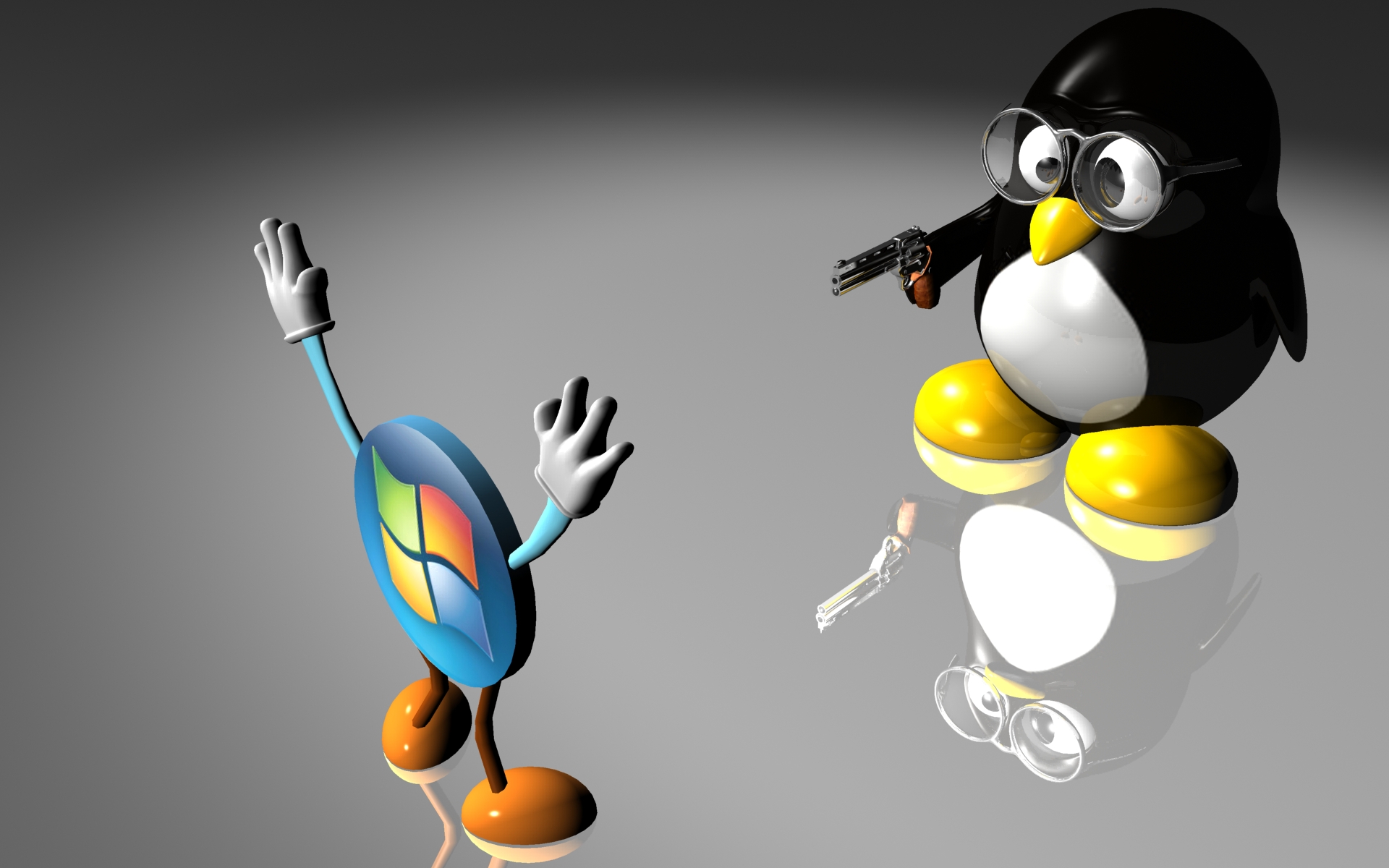 4. Total Cost of Ownership (TCO) – The Linux is generally free (or way cheaper) even if an enterprise version is bought with customer support as compared to Windows which is basically an expensive server because of the inclusion of the software license, add-ons, and security measures.

5. Freedom of resources – The owner is not bound to purchase only certain kinds of hardware, software, operating system, processor, hosting, themes, and therefore, they are free to have any kind of resources that match their needs. They can limit the resources as well as extend their requirement whatever works best for them. They are independent to discard the current requirements and start something else if something isn’t right.

This is the reason why major organizations such as Google and Amazon have their own open-source OS to run their businesses and keep them up always. If you think any point in the difference between Windows and Linux Web Server has been  missed being mentioned here, please feel free to write that in the comment section.