Basics of Speeding your Web Server

A web server can simply be defined as a computer program which dispenses the web pages to the users in response to their request. It uses a Hypertext Transfer Protocol (HTTP) to serve the requested files which are forwarded by the HTTP clients of their computer. This process is an example of client/server model. A web server is an essential component for all computers which host web sites. One of the most widely installed web servers is Apache. Another leading web servers are Microsoft’s Internet Information Server (IIS) and Nginx. Novell’s NetWare server, Google Web Server (GWS) and IBM’s family of Domino servers are some other web servers. Fast web sites are preferred globally and even by search engines like Google.

Speeding the web server is highly essential for the acceleration and efficiency of all online operations. Slow servers result either from a temporary sluggishness due to an abusive process or from an overall slow down as a result of improper management of resources. Hence the speeding up of the servers primarily happens from tackling these issues by continuous monitoring of the performance and nullifying the abusive processes and by periodic performance audits, track the reasons and tune the web server settings to remove the bottle necks. The common techniques to speeding your web server includes: 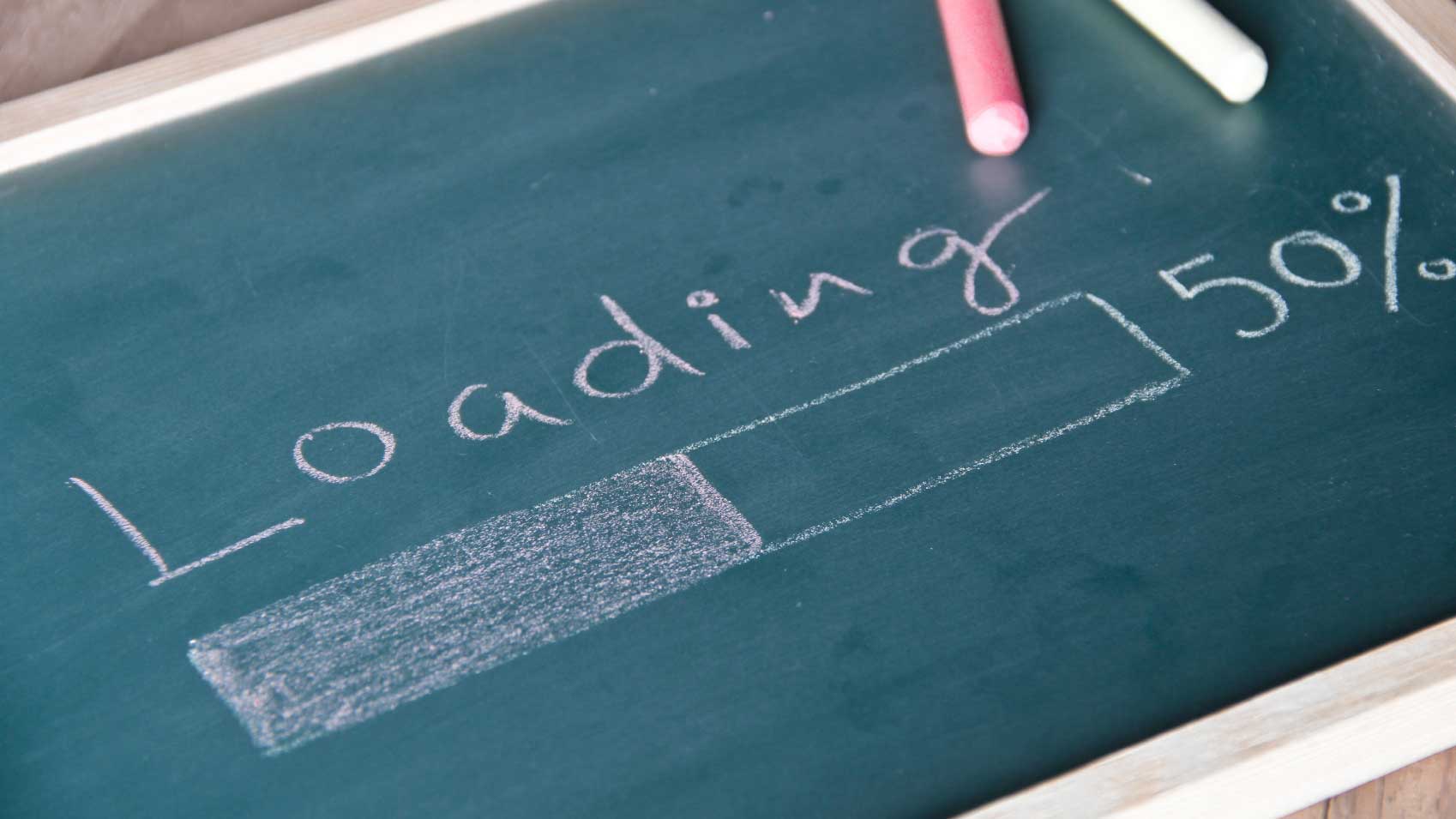 Steps to speeding your web server

1. Management of network traffic by using:

a) HTTP traffic managers to rewrite, redirect or drop the user requests with incompatible HTTP patterns.

b) Traffic streamlining and managing bandwidth to smoothen the peaks of network usage.

Here, a copy of the data is stored in a proxy server so that it can be retrieved faster than retrieving directly from the server. Caching of the frequently requested files helps to speed up the web server, reduce the server load and save band width. Cache control directives can be used to control the caching rules to speed up the web server. Server side caching can also be utilized where the frequently accessed files are stored in memory for a rapid serving.

This can be made easier by using different domain names.

By using separate servers, faster management of static data is made possible without much memory usage thereby assigning more memory for managing resource intensive dynamic contents. Using other workarounds especially when dynamic content also helps to enhance web server speed. In order to employ the complete cache of small and medium-sized files and to serve big files efficiently, different domain names can be used to separate big files from small and medium-sized files.

5. Compiling application from the source

A custom web server compilation at the source than from the generic binaries contributes to speeding your web server. For developing a fast and efficient web server load only the required modules.

6. De-activation of the not so important services is necessary to speeding your web server.

7. Making use of multiple internet servers per computer where each one is bound to its own IP address and network card helps to enhance web server speed.

8. Grouping of several internet servers behind a load balancer so that they act as a single unit adds in speeding the server.

9. More efficient computer programs can be used for the web servers to enhance the performance.

10. Upgrading the hard ware like adding more RAM, disks, etc. to the computer is also an option to increase the web server performance.

Web servers are not used only for serving the World Wide Web. They are also used in devices such as printers, routers, webcams which serve only a local network. So it can be used as a part of a monitoring system and no additional software has to be installed on a client computer but only a web browser is required. That’s all with the basics of speeding your web server!

What is a Docker Container for Beginners?